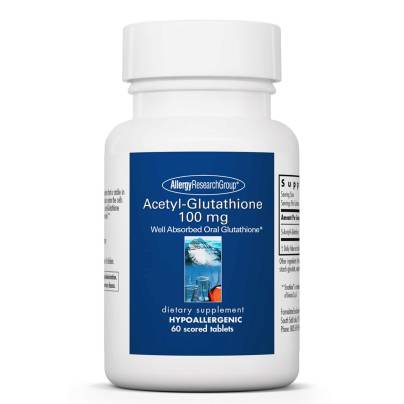 SKU: ARG-76430
Well absorbed S-acetyl-glutathione is one of several reversible bioconjugates of glutathione that are stable in plasma, and can be taken up by cells directly.*

Suggested Use:
As a dietary supplement, 1 tablet two times daily on an empty stomach, or as directed by a healthcare professional.