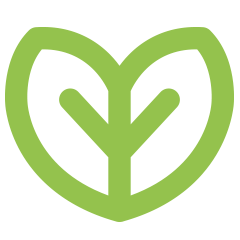 SKU: CEU610-CE0096
Take 1 tablet up to three times daily. Take two to three days before menstruation and the first one or two days of the cycle for the relief of mild menstrual cramps and edema or as directed by your healthcare practitioner.*

Vegan
Warning: Do not take if you are pregnant or lactating, Jamaican dogwood may have sedative effects. Consult a physician before using if you take sedatives, antidepressants or anti-anxiety drugs.

Keep out of reach of children. Do not use if seal on cap is broken. Store in a cool dry place.