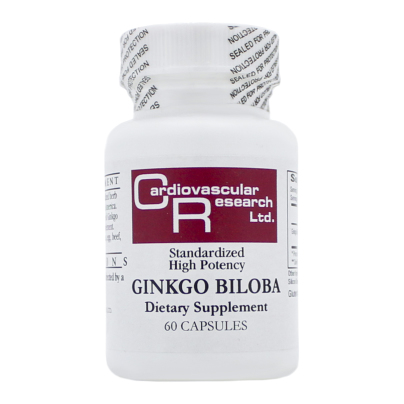 Take one or two capsules per day, or as directed by a physician.

Does Not Contain - Contains no fillers, binders, soy, yeast, egg, beef or other common allergens.