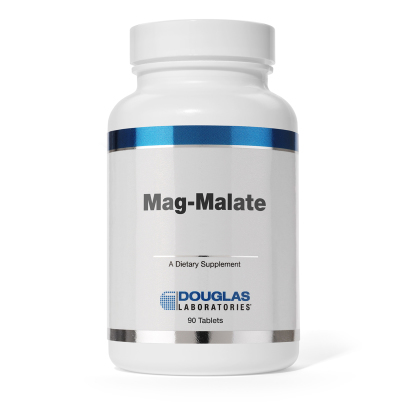 As a dietary supplement, adults take 1 to 3 tablets daily or as directed by your healthcare professional.