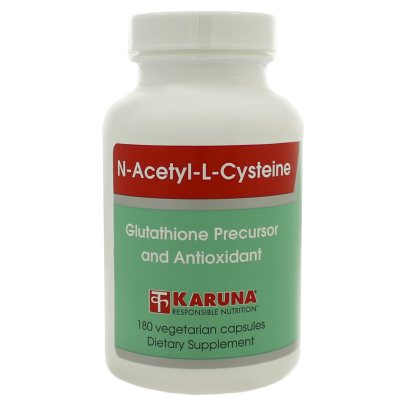 Glutathione precursor and antioxidant with many clinical applications

2 - 6 capsules per day, in divided doses between meals, or as directed.