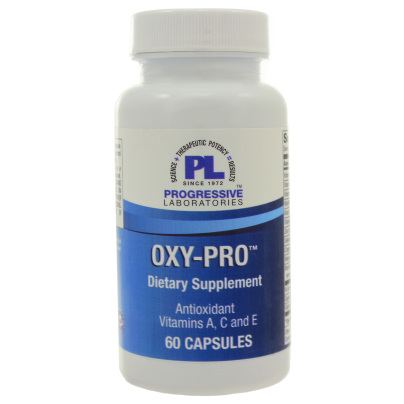 The Greek suffix ""itis"" indicates inflammation. Inflammatory disorders account for a large percentage of the degenerative diseases. There is hardly an organ system in the body which is immune to inflammation: Encephalitis (brain), Sinusitis, Bronchitis, Arthritis, Colitis, Tendonitis, Prostatitis, Vaginitis, etc. The obvious question is what causes certain parts of the body to become inflamed? Recent research has uncovered some of the major causes of inflammation. The culprits are a class of oxidized fatty acids and an extremely potent class of inflammatory compounds known as Leukotrienes. In the Yearbook of Nutritional Medicine, Hugh Regtop, M.Sc., states that ""as inflammatories, leukotrienes are 10, 000 times more potent than histamine. These inflammatories can multiply rapidly in any organ in the body and cause severe debilitating disease.""

Fortunately, as a result of the rapidly expanding field of Nutritional Biochemistry, there has been isolated a combination of 3 accessory food factors. Three vitamins, and four minerals which have been shown to prevent and reverse the chain of chemical reactions which result in severe inflammation.

Based on this research, Oxy-Pro was developed as the most complete and advanced formula ever designed for inflammation. This formula combines all 10 nutrients mentioned above into one pro