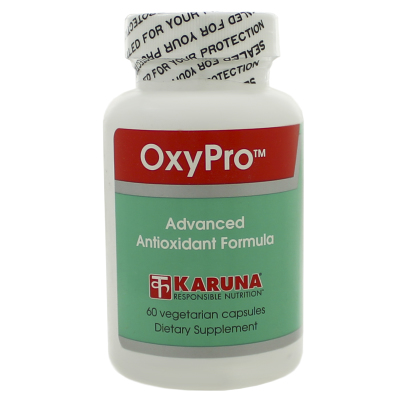 Two capsules daily, taken with meals, or as directed.