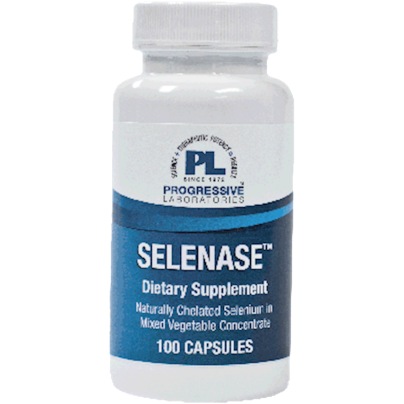 Although an essential mineral, selenium is found in small amounts in the body. It works with Vitamin E to promote growth and fertility. It is an antioxidant which preserves elasticity by protecting polyunsaturated fatty acids from solidifying, i.e. inhibition on the aging process which involves hardening of the tissues. A recent study has shown that failure of the natural pacemaker system of the heart can be substantially reduced by administering selenium. It further stated that 90% of all pacemaker implants would be superfluous if adequate amounts of selenium were administered. Studies of certain areas of China, Finland, and the United States where the soil is selenium poor showed heart disease and death from heart attack to be far above the average for other areas of these countries. Adding selenium to the diets of people in these areas significantly reduced heart disease.

One (1) or more capsules daily