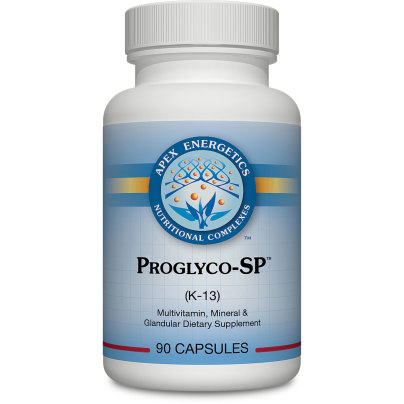 
Suggested Use:
Take 1 capsule 3 times a day, or as directed by your healthcare professional.


Does not contain: Gluten, soy, milk.

Warning: Consult your healthcare professional before use if pregnant, nursing, taking medications, or for any use by minors. Do not use if safety seal is broken or missing. KEEP OUT OF REACH OF CHILDREN. This product is not intended to diagnose, treat, cure, or prevent any disease. For nutritional use only.